No Greased Landings Recorded For today 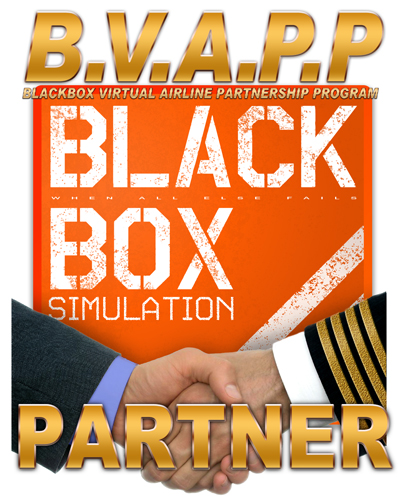 
Originally named Embakasi Airport in 1958 while Kenya was a British colonial power, the terminal at that time was on the north side of the runway.  A new terminal to the south (bringing the airport to international standards) was opened in 1978 by Kenya’s first President, and the airport renamed to Jomo Kenyatta International Airport (JKIA) in his honor after his death five months later.


By today’s standards the airport is small, handling a mere 7 million passengers in 2017.  Corruption within the government and inabilities to secure funding have stopped all attempts at building a new Green Field Terminal for Vision 2030 that would bring JKIA in excess of 20 million passengers a year and provide the airport with a badly-needed second runway.  This update would have also made JKIA the largest airport in Africa.


Kenya Airways is based here with a modern fleet of Boeing 787s giving it the ability to fly non-stop to New York and Thailand.  Other international carriers fly into Nairobi and many of them are in our schedules.  Take a load of passengers into Nairobi for a safari or fly in a cargo load of veggies to feed the wildlife in the National Safari Park located across the highway.


WHERE IN THE WORLD IS CAPTAIN MAC event has now ended....

I want to thank everyone that participated and hope you enjoyed this year-long contest celebrating the first five years of the Millennium Aviation Company.

Congratulations to our top three finishers:


The submissions tracking sheet used to keep score will be posted in the Discord channel for those who want to see where they placed and to see how everyone did going from leg to leg.

Are you sure you want to sign out of Millennium Aviation Company?